Whatever your reason, if you are following a gluten-free diet, you’ll be pleased to hear that there are now loads of great alcohol-free drinks that do not contain gluten. Whether it’s an alcohol-free beer or non-alcoholic wine, the list of products below should help you find what you’re looking for.

The following five alcohol-free beers are our highest scoring beers that are also gluten-free. For a full list of all nonalcoholic, gluten-free drinks we’ve reviewed then click here. 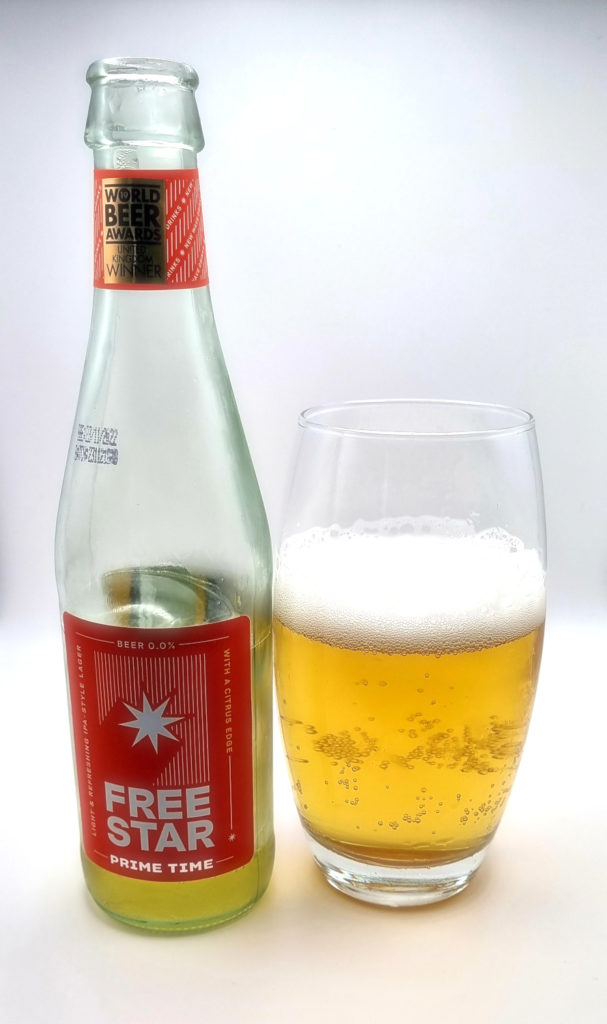 One of our favourite gluten and alcohol-free beers. If you’re looking for a fruity, refreshing non-alcoholic lager with a conscience then Freestar is a great choice. Rich and indulgent this fantastic stout is not only gluten-free but packed with smoky and malty flavours. This lager is not only alcohol and gluten-free but is suitable for vegans and award-winning. We’re sure you’ll enjoy this refreshing guilt-free lager from Drynks. This tasty alcohol-free porter beer from Divine Brewing is made using a mix of modern and traditional brewing methods. A great gluten-free drink that won’t disappoint. Free Damm is a popular and tasty alcohol-free lager from the Estrella brewery. You’ll be pleased to know this beer is also gluten-free having had the gluten removed after brewing.

Check out ALL the drink reviews using the unique alcohol-free drink selector tool (where you can actually sort by gluten-free). As mentioned at the start, the amount of gluten and alcohol-free beers on offer has been increasing. You can find a lot of choices at your local supermarket or alcohol-free specialist retailers featured below.

Amazon is a great catch-all retailer for alcohol-free drinks. From beers and wines to spirits and cocktails, it is likely you’ll find what you’re looking for on Amazon.

Check out availability and price How do they make gluten-free beer?

Gluten is the name given to the proteins found in the likes of wheat, barley, rye. For those who have tried both gluten and gluten-free bread, you’ll notice that gluten-free bread can sometimes have a more crumbly, flaky texture and that’s due to gluten being used as a binder to help food maintain its shape.

As you may know, when it comes to brewing beer malt barley is a particularly common ingredient. As malted barley contains gluten it does mean an additional challenge for brewers to sort out but how do they go about doing this? Well, there are a few options open to them. One method is simply by using grains that don’t have gluten (examples being rice and corn) but this is pretty rare. A more common practice of making alcohol-free, gluten-free beer is by using grains that contain gluten and then breaking it down using enzymes (such as Brewers Clarex).

Note that in the UK the FDA states any food labelled as “gluten-free” must contain less than 20 PPM of gluten. In general, though you’ll find more choice if you avoid wheat beers and ales and focus on the lagers and stouts. In addition, alcohol-free wine, spirits and cocktails are also generally gluten-free.